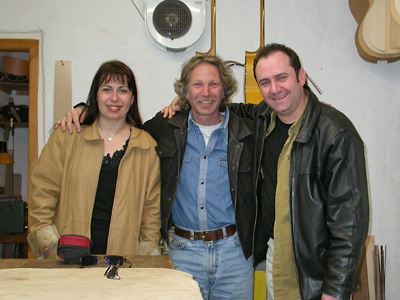 Andrés Marviís guitars are easily distinguished from other guitars with their clear sound and amazing tone projection. They offer the player an unmistakeable sensation in sound, based on the long tradition of the great Spanish guitar makers. His guitars stand out for their personality and excellent craftmanship 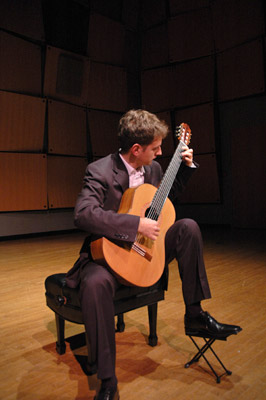 I have been playing guitars made by Andres D. Marvi since 2001. My first Marvi guitar had a spruce top and the second one, on which I have been playing from 2003 until now has a cedar top. During this 6-year period, I have had a chance to play on a large variety of different guitars, made by different luthiers, including almost every top luthier in the world. I could not find any guitar that I would want to play on more than on my Marvi guitar and I am absolutely convinced that Marvi guitars are amongst the best one can find anywhere. I have never heard a guitar which has such clarity in sound in a great dynamic and colour range and yet, with volume and the duration of sound unusual for guitar. 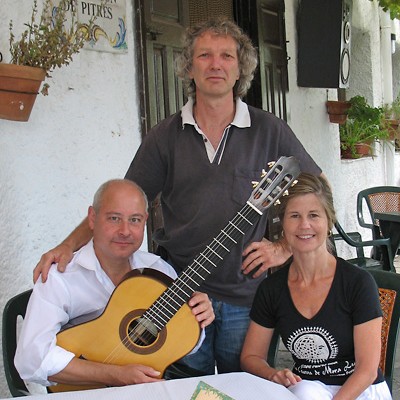 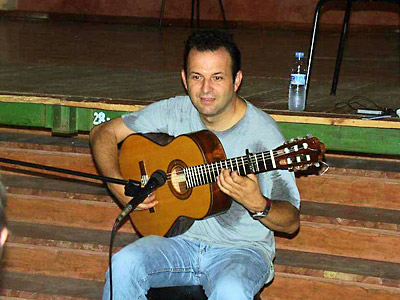 “When I met Gerardo Núñez in 2003 during some master classes in Munich, I remember that in several occasions he couldn’t help but to feel inevitably attracted to try my Marvi guitar. His admiration and astonishment towards its sound and easiness when played were so obvious to him that he now owns two of them: a “white one” and a “black one”.

It makes me feel so full of pride to think that this great guitarist of our times got in contact with Mr. Marvi through myself.

In November 2004, the firm ENCUENTRO produced a video featuring Gerardo Núñez in which he delights us with Marvi´s instruments.”

Andreas Higi, guitar professor in the Royal Conservatory of Music in Trossingen, Germany. 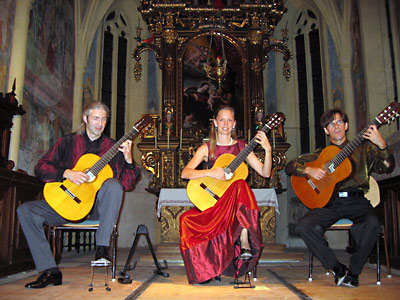 “While thinking of ordering a Marvi my expectations were very high.

My work involves the flute, singing and, of course, guitar trios … So I can honestly say that at last I have found a guitar with such resonance that doesn’t need to be amplified. Its sound is bright, clean in each and every fret.

All my wants and needs have been surpassed…

My one mistake: to have delayed for too long ordering this magnificent instrument.”

Except taken from the outcome of a critical test review:

“Thank god, every now and then the experienced guitar specialist is pleasantly surprised and delighted by a product …
… Its colourful marvelous tones complete its harmoniously well balanced powerful sound.

A certain quality of brilliance and amazement are natural properties gifted by this guitar. The sensation of it being played is supreme and extremely lively…
… Therefore, and without a doubt this is in our understanding the evaluation deserved by this guitar and rarely assigned:

“The best guitar I ever played and I ever tried” 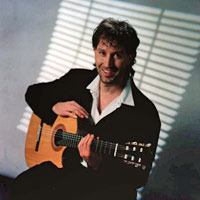 “Andrés D. Marvi solved technically as well as at sound level all my personal needs in respect to the guitar I wished for.

It enjoys a mixture between the Flamenco and Classic styles. Both its measurements and sound match to the detail with my own concept.

In a few words, it is a fantastic instrument and certainly an unique one; this explains why Andy baptized it with the nickname of “the Special One”. 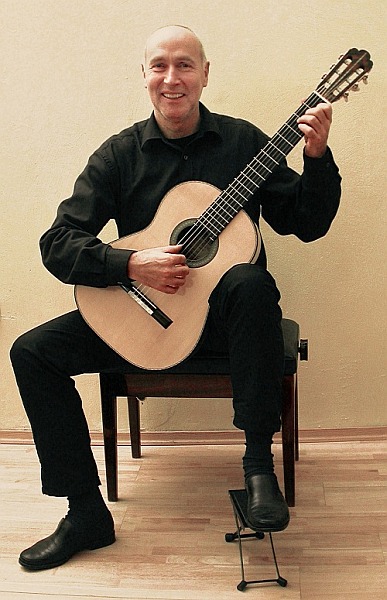 “I was really convinced by Marvi´s guitar during some recordings.

Its lows are delicate but powerful; its highs are brilliant and warm which I find very inspiring while playing it.

Above all I like the fact of its impressive capacity to repel unwanted noises provoked by nails and strings.

The tone simply comes out of it; you don’t have to work hard searching for it.

It compliments the flute and stands out against it well during concert.” 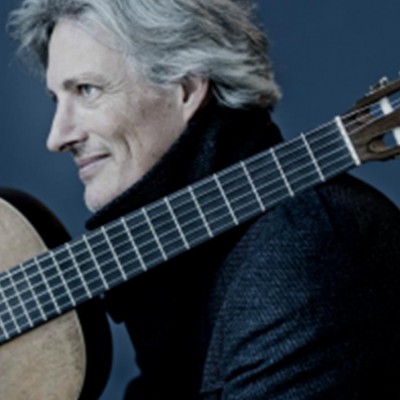 Andreas von Wangenheim is Professor for  guitar on the Musikhochschule Karlsruhe, allso he give classes on the Musikakademie Basel. 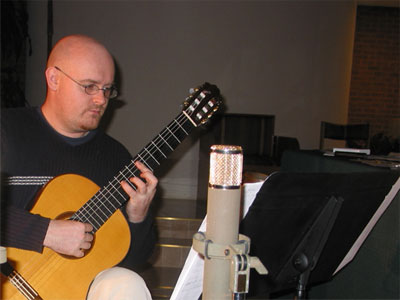 “I have played on Andy’s guitars for the past number of years for both my recitals and recordings. His instruments are simply wonderful and easily amongst the very best guitars I’ve ever played. They have a rich, warm tonal quality and are very strong, ideally suited for the modern concert performer. I wholeheartedly recommend them.“